Kuban TV casted a documentary about agriculture in the region

03/24/2022 DOC in media COMPANY NEWS
A documentary was released on Kuban TV, in which the key role was assigned to the RUSTARK enterprise.


The new program of Kuban TV introduced viewers to the technologies of the RUSTARK plant and innovative products of the enterprise, as well as the key role of maltodextrin in import substitution.

A documentary film "Discovering the Russian" was released on Kuban TV, in which was told with warmth about the Krasnodar Territory, as a granary of Russia. It is here that climatic conditions, developed agriculture and many years of experience gained since Soviet times have allowed the development of innovative enterprises.

The telecast demonstrated that new areas of production are also open for the Kuban, these are not only food products, but the sphere of deep processing of grain, which, accordingly, provides the region with value-added goods. Multydex was called «white gold of the Kuban export» and a possible contender for the title of «the main food export product of the region».

Roman Kozyrev, General Director of Rustark, gave an extended interview for this documentary and spoke about the features of maltodextrin production, the expansion of the plant's presence, both in Russia and in other countries, about what the enterprise brings to the Krasnodar Territory. 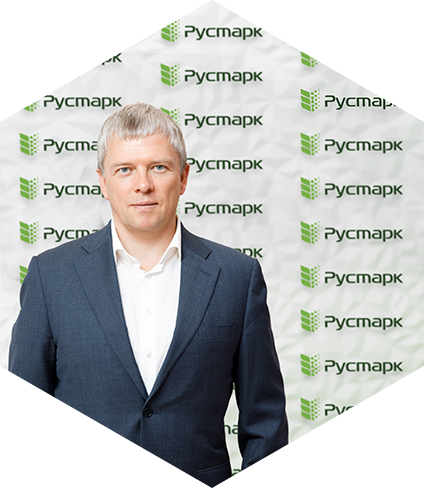 «We are located in the very center of the agro-industrial complex, this is where the main stocks of corn are concentrated. That is why we are in a leadership position and can support the domestic «own» manufacturer and the economy of the region. Raw materials are always best processed locally. This is the essence of business efficiency. This is the basic principle of deep processing of grain - there is no need to take it somewhere. We need to process it at the place of cultivation, leaving the added value in the region, contributing to economic growth and development».

Tap the link to watch the documentary online > 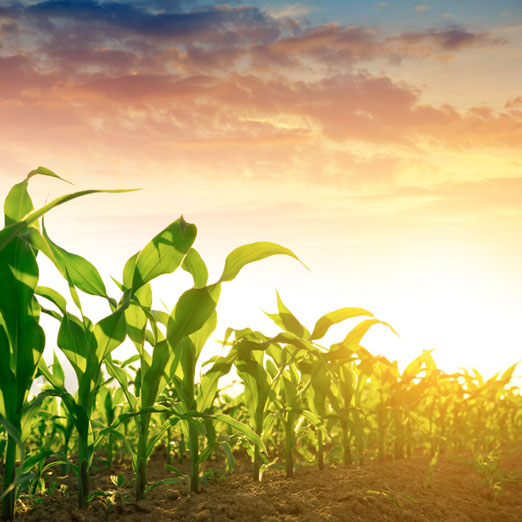 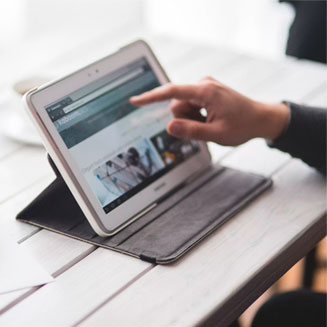 Media about Multydex Brown’s recognition as the best 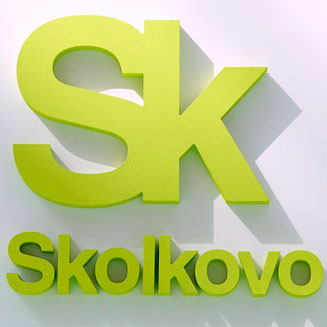 Scientific activity of RUSTARK in Skolkovo 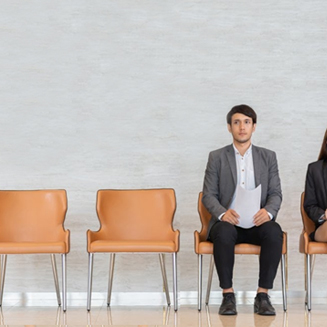 RUSTARK attracts specialists into the region

Your message has been sent, we will contact you shortly